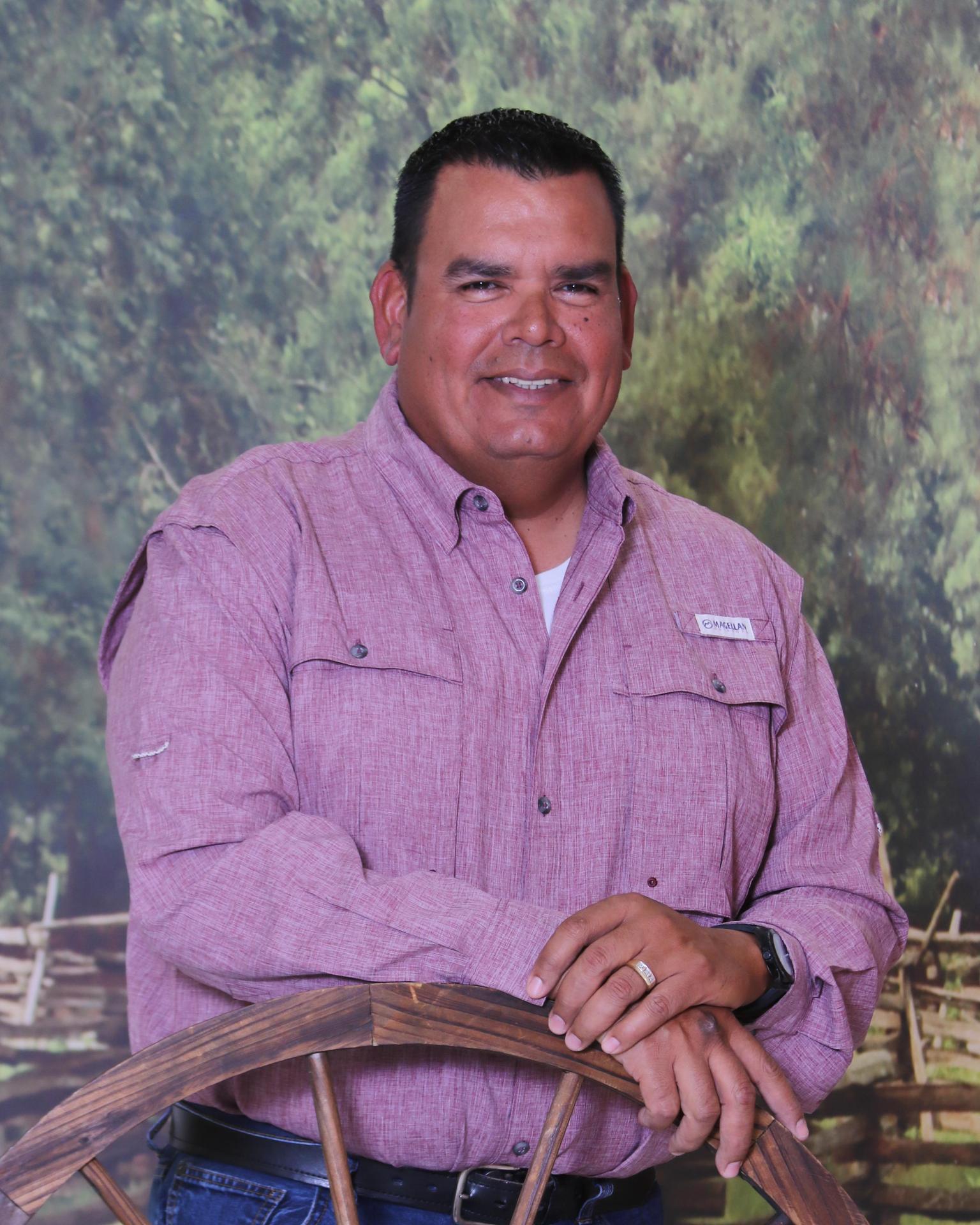 Pablo Leal Jr. is honored to serve the students at Villareal elementary as Principal. He has been part of the Los Fresnos CISD family since 2002. During his career in public education that began in 1993, he has served as a Reading teacher and Coach, as well as an assistant Principal and has been principal at Villareal Elementary since 2016. Leal received his/her Bachelor of Arts degree from The university of Texas at Brownsville and his Master of Education degree from Stephen F. Austin State University. He also holds a Superintendent Certificate from the University of Texas at Brownsville.
Mr. Pablo Leal
Principal
Campus Behavior Coordinator
956-233-3975
Email: pleal@lfcisd.net 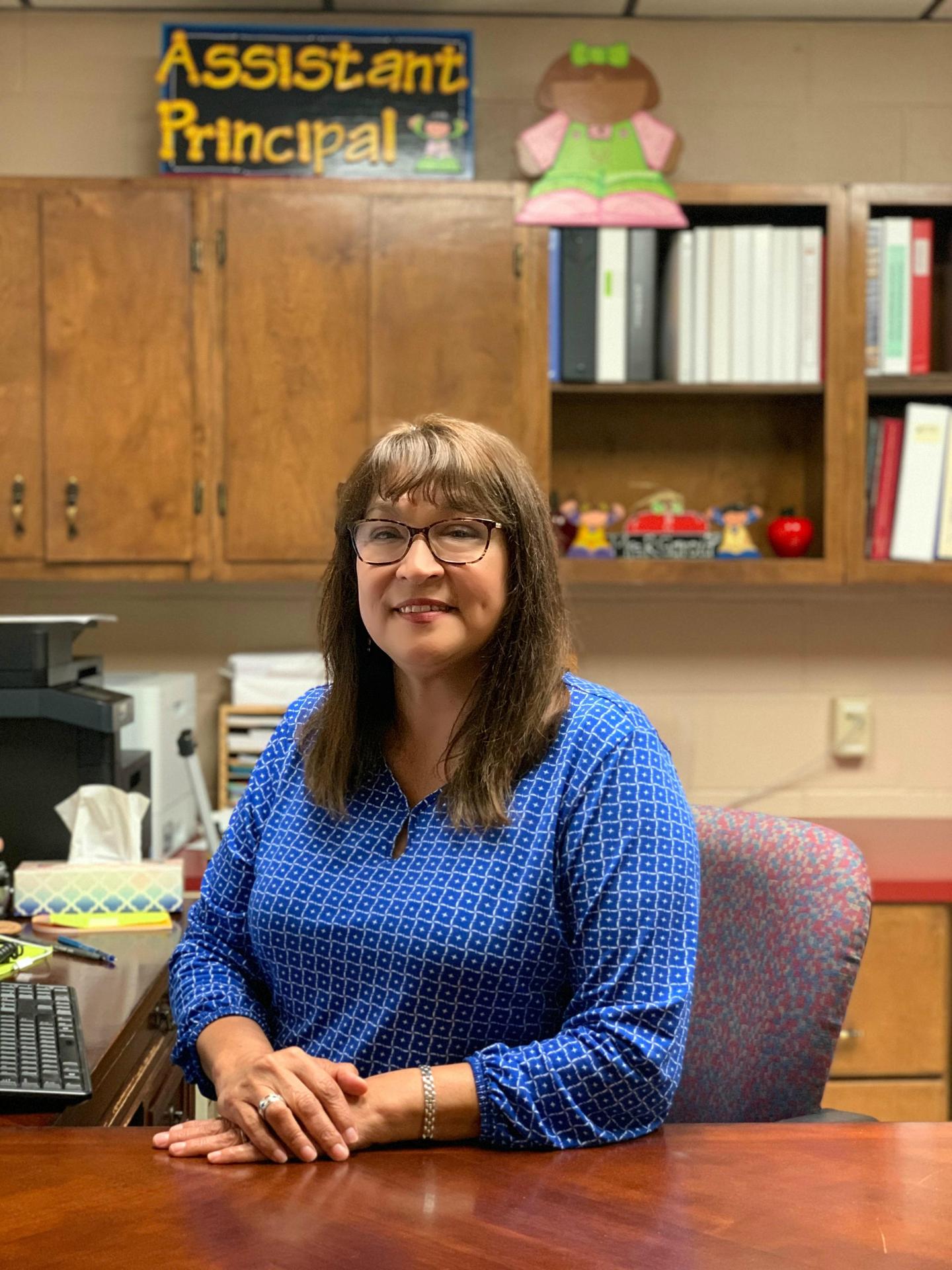 Raquel Garcia proudly serves the student at Villareal Elementary as Instructional Officer.  She has been part of the Los Fresnos CISD family since 2005.   During her career in public education that began in 1995, she has served as a 1st & 3rd grade teacher and assistant principal, and has been Instructional Officer at Villareal Elementary since 2013.  Garcia received her Bachelor of Interdisciplinary Studies degree from University of Texas Pan American and Master of Education degree from University of Texas at Brownsville.